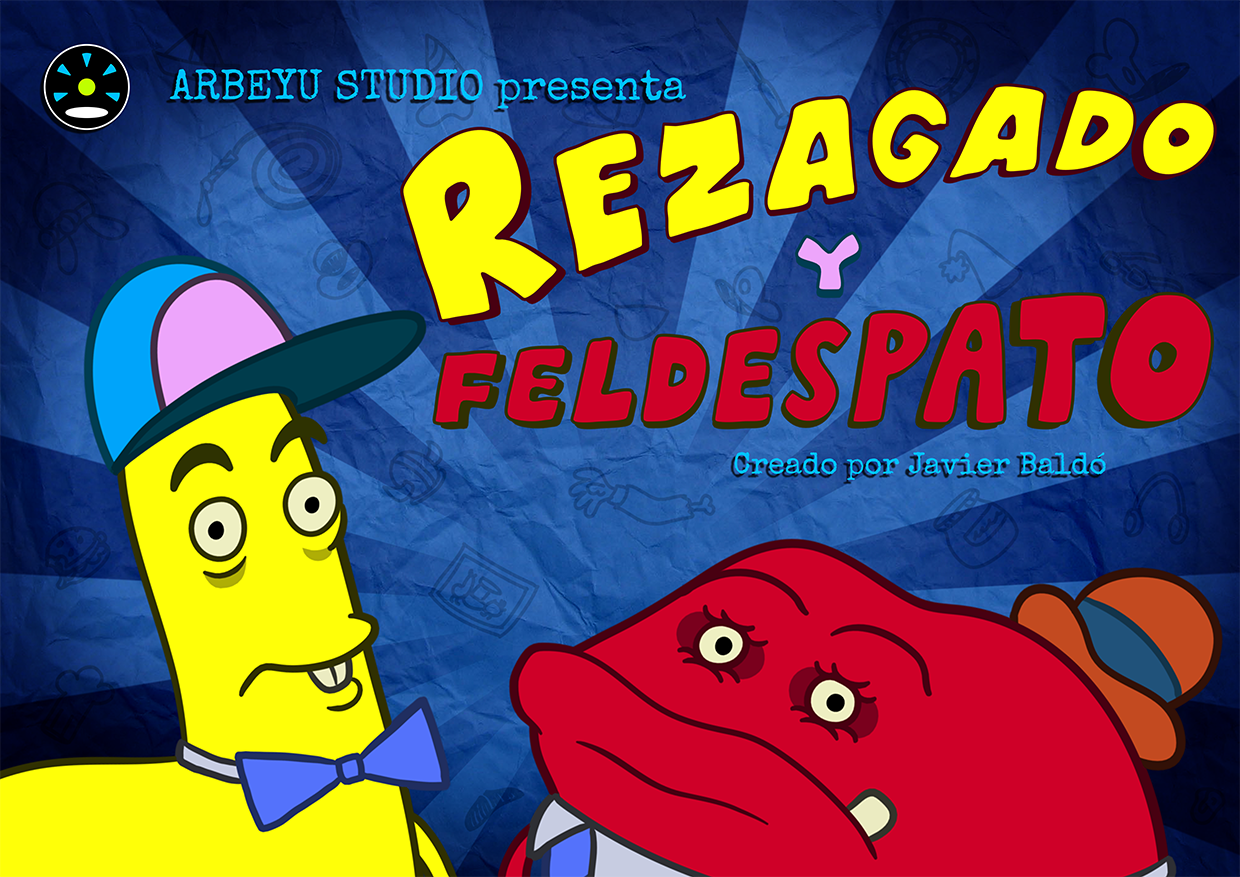 Day after day, two strange individuals meet in a very special yard. By destiny’s fate, they always end up finding some very peculiar object that will drive them nuts. Be it a pair of glasses, some chewing gum, a mustache, an orthopedic (?) arm or an interdimensional portal, there’s a good chance that these two won’t end well. (Just keep in mind that some Spanish celebrities may not be known at all in your country!)

“Laggard & Feldspar” is a crowdfunding-financed, youth and geek-oriented series which uses a short length format that concentrates a constant succession of visual gags related to the title characters and the objects they keep finding, which reference series, movies, TV programs or famous characters from recent times.

You can watch the episodes on Arbeyu Channel, at the Laggard & Feldspar playlist.

You can access the crowdfunding to support or sponsor the series, from www.patreon.com/arbeyu 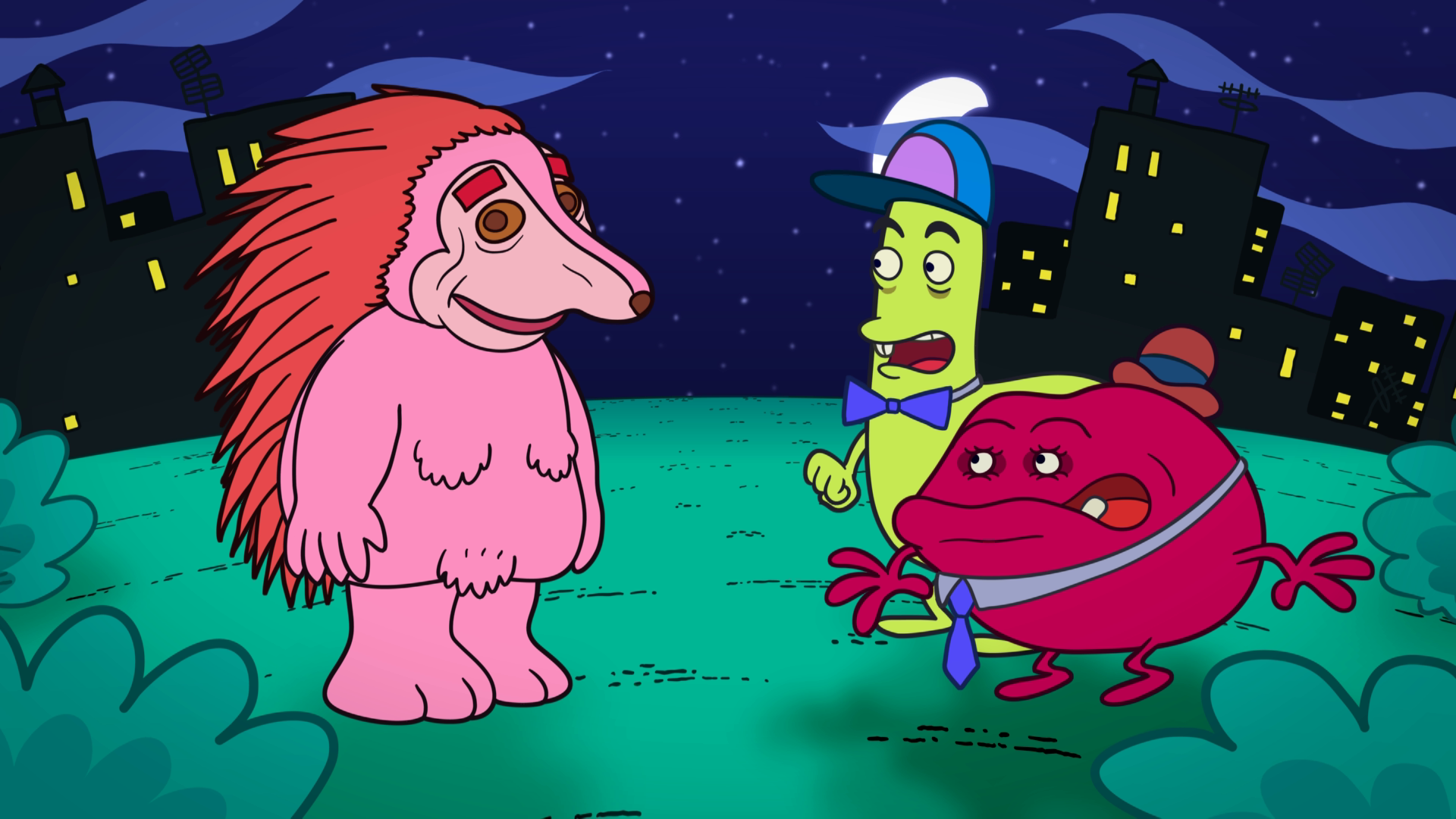 Send us your e-mail address and receive our Newsletter!